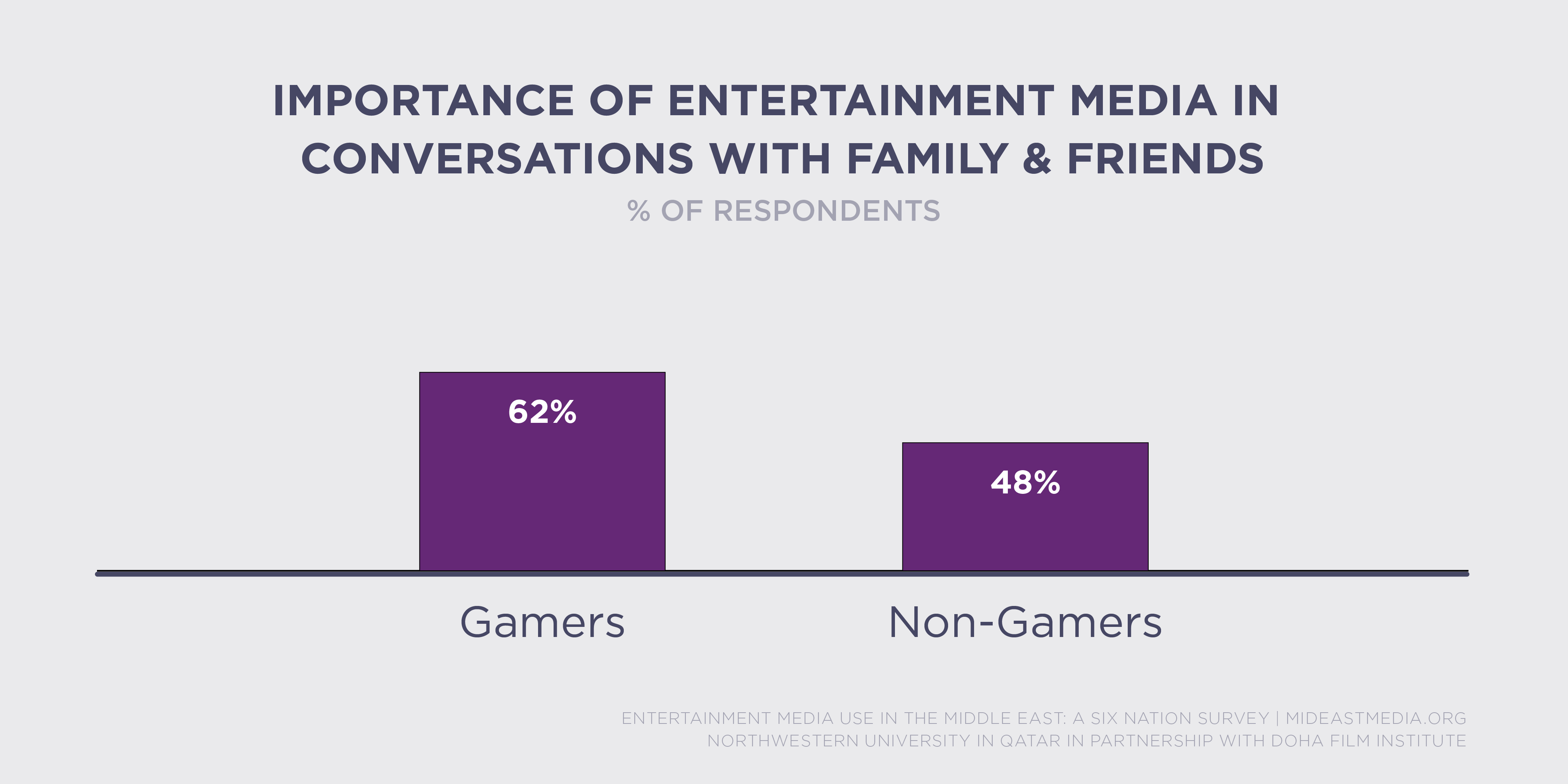 Almost all gamers use the internet, compared with only half of those who do not play (94% vs. 50%). Those who play video games are also more likely to engage in other forms of entertainment – watching films, listening to music, shopping, reading, exercising, etc.