Perceived Effects of Film on Morality 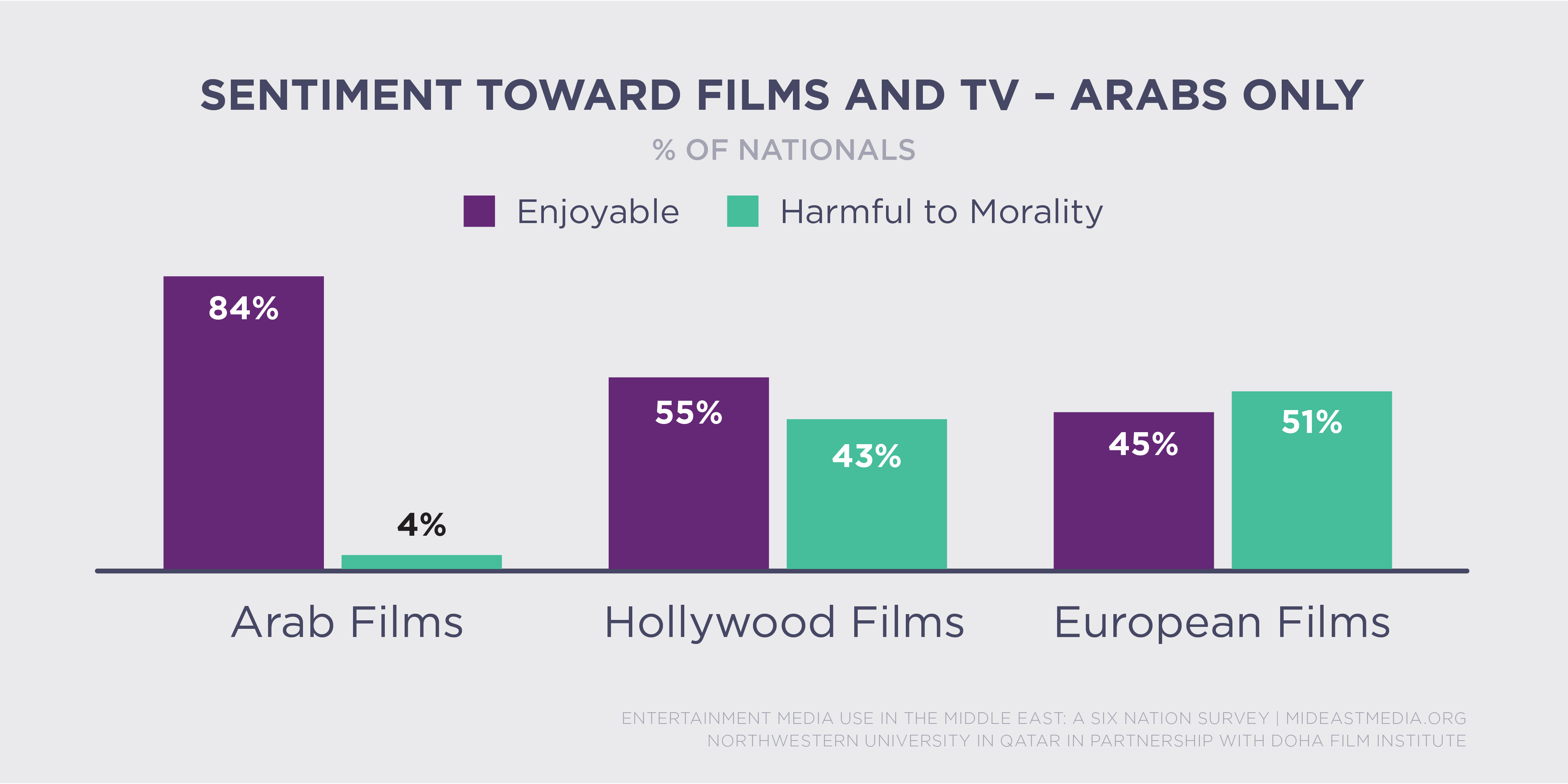 This issue of morality is discussed further in the Censorship and Cultural Attitudes chapter.